Micha, Glasha and Bony, these three bears have been held by the two Poliakov trainers for decades and have been exploited in marquees at fairs, are hidden inside what can only be described as medieval jails until the end of their lives. For the authorities, however, everything is fine! In the face of the overwhelming images we reveal about their conditions of detention, we have filed a new complaint for acts of cruelty against their torturers and demand their immediate transfer to a sanctuary.

After a few days without antibiotics, to see if he regained strength by himself, Micha’s health deteriorated sharply. He had to be anesthetized to undergo surgery and tests. Several days were necessary for the zoo-shelter to obtain permission…
Micha never woke up. He had tumors everywhere, even in the brain… 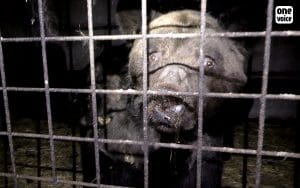 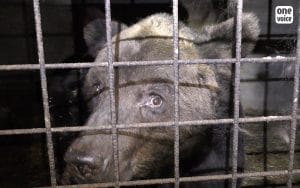 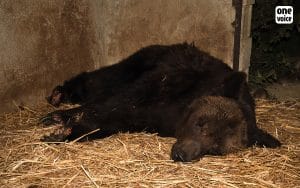 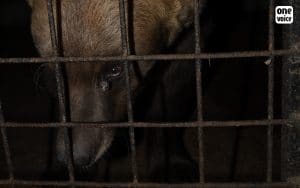 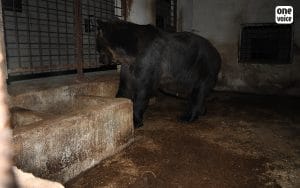 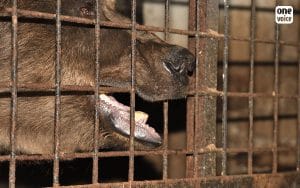 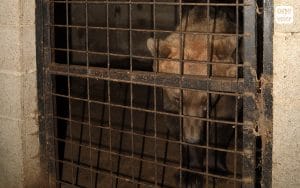 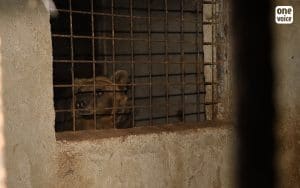 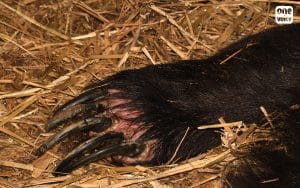 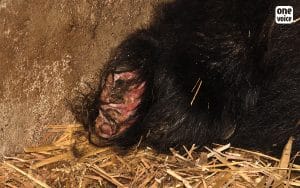 Micha died on November 12, 2019 … Glasha and Bony, they still agonize in dungeons in the depths of Loir-et-Cher.

Already in 2004, they were dragged around by force under the circus tents, trained by violence, and in great suffering.

Micha did not survive the fall … His companions are also dying, and the Prefect says that everything is fine. However, in such conditions of detention, between the rats, the building exposed to all the winds, the spoiled food and the disease, the authorities had said the same thing about Micha.

One Voice proposes a solution through sanctuary, with care adapted to their needs so that they can be cured of their diseases and serious psychological disorders, due to an entire life spent in circuses and being subjected to the violence of their training.

We, the undersigned, ask the Minister of the ecological and solidarity transition, Elisabeth Borne, to hear the call of One Voice for  Glasha and Bony and to intervene so that they are entrusted as soon as possible to the association One Voice, which has planned everything for them, with our experience in rescuing hundreds of bears, in collaboration with the Indian government.

RELEASE THE "CIRCUS" BEARS MICHA, BONY AND GLASHA FROM THEIR DUNGEONS! 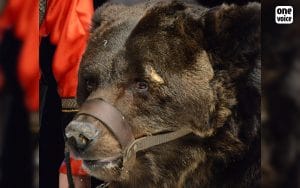 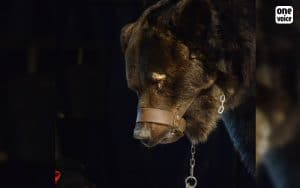 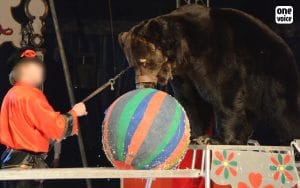 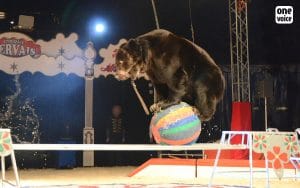 20 YEARS OF FIGHTING FOR #BanCircusAnimals 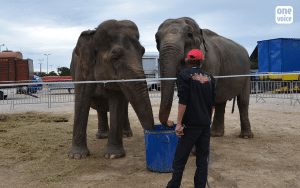 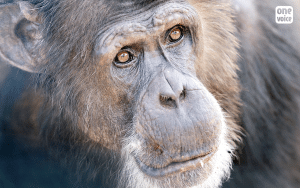 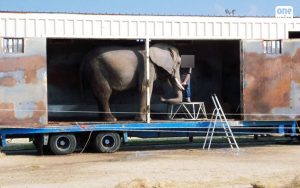 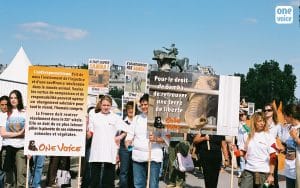 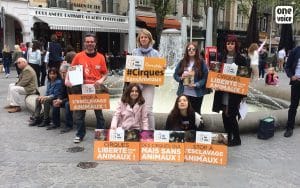 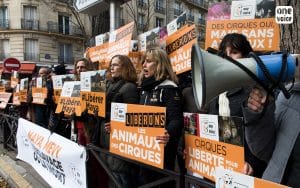 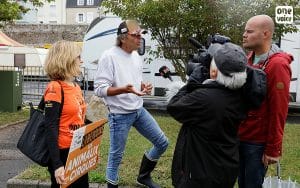 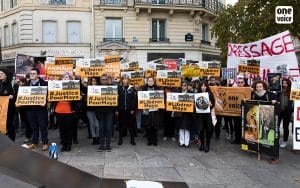 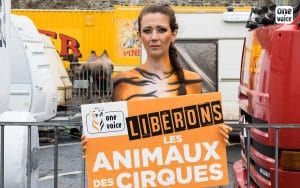 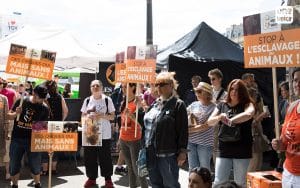 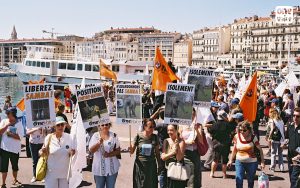 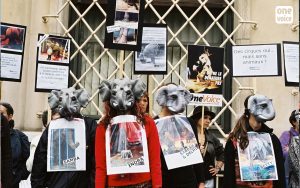 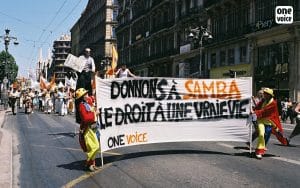 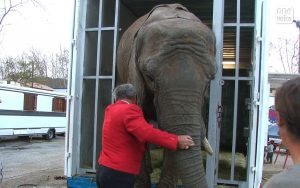 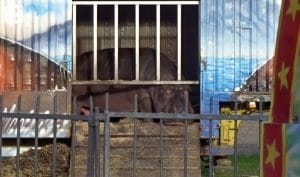 It was yesterday… In 1999, One Voice launched a very innovative fight at the time with its campaign “Circuses yes, but without animals”. A cause however obvious, for those who wish to help animals, to block their exploitation. “Respect life,” said Theodore Monod, godfather of the association One Voice.

During the early part of 2000’s the physiological misery of a hippopotamus was well observed, One Voice at the time became the first French association to file a complaint against a circus in Paris. Nearly 20 years later, One Voice is still fighting for Jumbo, the hippopotamus lugged around by the Muller circus without even taking part in performances. So, has nothing changed since then? Yes, a lot of things have changed …

Through continuous investigations, scientific analysis and interventions, legal action as soon as it is necessary, by means of alerting the authorities, support from town halls, information forwarded to the public, media events, incredible releases, France and abroad, the future of circuses exploiting animals is reducing, consciences are evolving and the law will have to follow one day.

With Vicky, in 2006, we were the first to release an elephant from a circus in France. Then came the lion Djunka, returned to Africa in 2007 … Others followed in its path, others will know tomorrow a life of freedom and not one of cages! So, we will never stop, because these wild animals with a disgraced dignity, whether born in or not in captivity, remain being brutally trained, are kept in pain and anguish by their conditions of detention, by the fury of these shows, the harshness of their lives and homelessness.

For them, we will only stop fighting when circuses become animal free. Support us, join us, amplify our cause! It is one of the keys for our planet to find humanity and ethics!